Communication from the CNRS Ethics Committee (COMETS) concerning the texts of the planned Multiannual Research Programming Law, made public in June 2020. 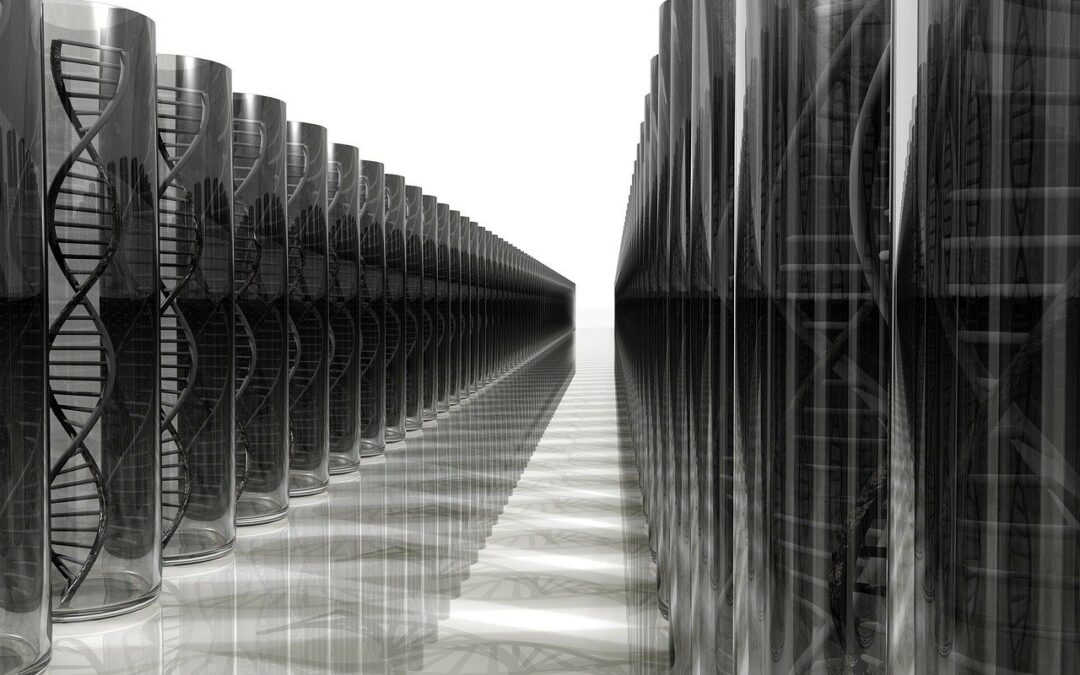 Release by the CNRS Ethics Committee (COMETS) concerning the texts of the Multiannual Research Programming Bill, made public in June 2020.

On 24 February 2020, COMETS published a contribution to the preliminary discussions on the Multiannual Research Programming Bill. In June 2020, the government presented the Bill and the associated documents (explanatory memorandum, annex, impact study) to the consultative bodies.

COMETS notes the substantial increase in the share of the State budget devoted to research by 2030 described in the Bill.

It also notes that the annex to the Bill adheres to the preamble of the COMETS contribution of 24 February by stating “Science is one of the cornerstones of our republican model and this function confers on it the greatest responsibilities: it implies paying the utmost attention to the exemplarity and impartiality of the scientific community, as well as to the questions of scientific integrity and ethics, on which the pact of trust between research and society is built.”

However, COMETS is surprised that the impact study gives only a limited consideration to the Bill in the light of scientific integrity and ethics. The effect of the current health crisis highlights the risk of misconduct in both practices and in the communication of research results, at a time when the general public and policy makers are expecting reliable results. Beyond the particular context of this emergency, such abuses call into question the way French research functions, inherited as it was from the previous laws structuring it. Thus, we note that the crisis is stimulating a profusion of discussions within the scientific community, the richness of which argues for an ambitious Bill that leaves time for a broad consultation that is fully in line with the “post-crisis world”.

However, with a view to maintaining an accelerated schedule, COMETS now reiterates its concerns and completes its recommendations expressed on 24 February 2020 arising from its previous Opinions (see https://comite-ethique.cnrs.fr/en/opinions/).

A balance between competencies and recurrent and contractual resources is necessary to guarantee the independence of researchers, stimulate the discovery of new objects of study and promote long-term fundamental research.

The dominance of thematic priorities in research funding has negative consequences on the diversity and creativity of scientific production.

Moreover, the programmed precariousness of research personnel, which affects women and young people in particular, is not conducive either to fundamental research, which requires a long period of time, or to work in a calm, cooperative and productive atmosphere.

The introduction of competition as a driving force in research is conducive to the development of inappropriate conduct, such as the falsification of results or the concealment of data and sources. Moreover, the pressure exerted on the researcher can generate various forms of harassment. Here too, the precariousness of staff positions is not without consequence, as it may encourage such breaches of integrity and ethics. Vigilance is required to support all staff and train them to conduct research with integrity in a responsible manner.

Encouraging the recruitment and assessment of personnel mainly according to bibliometric criteria does not guarantee the development of quality research; nor does the hiring of “stars” according to these same criteria. The Bill allows for up to a quarter of recruitments as lecturers or research fellows to be replaced by contractual positions of 3 to 6 years before a possible tenure. However, a reduction in the number of permanent civil servant positions will increase the lack of attractiveness of careers in research, thus threatening the breeding grounds for both public and private research in France.

Although encouraging contractual activities directly or via institutions may help to compensate for the lack of attractiveness of research careers and meet an economic objective, it will lead to an increase in the number of interests, which could expose researchers to conflicts of interest. It should be accompanied by a reinforcement of staff awareness of these risks. However, as currently drafted, this legislation does not guarantee that public employers will have the means to effectively monitor and advise on ethical issues.

In order to meet these new challenges, COMETS considers that the programming law, as a whole, should promote the integrity and scientific responsibility of all those involved in research.