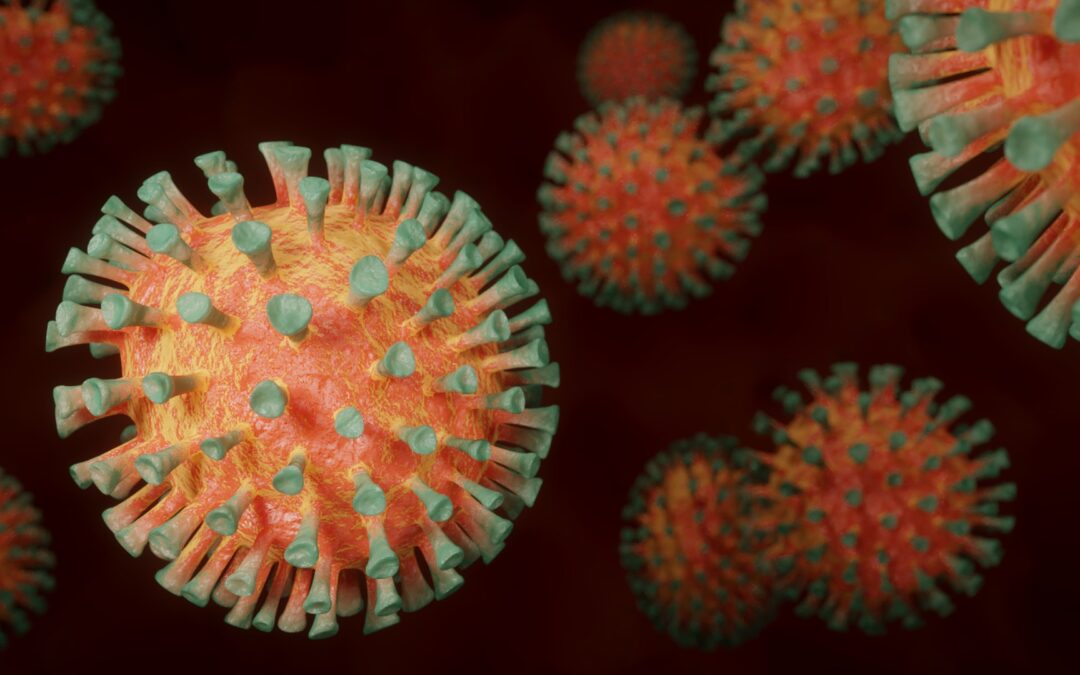 SUMMARY – In this Opinion, COMETS addresses the multiple forms of scientific communication in the context of the health crisis caused by the COVID-19 pandemic due to SARS-CoV-2. The hindsight of almost two years of crisis is drawn upon to make an initial assessment of the strengths and weaknesses of this communication. We first examine how the crisis has affected communication within the scientific community. We then show how the relevance of the communication offered to the public through various sources of information has been decisive in citizens’ perception of the crisis and in their acceptance of the scientific discourse. We address the issue of the relationship between the remit of scientific experts and the imperatives of decision-makers. Finally, we discuss the difficulties faced by scientists when confronted with citizens’ distrust of science and the emergence of ‘scientific populism’.

The Opinion begins with a positive observation: knowledge about SARS-CoV-2 and COVID-19 has developed very rapidly due to an unprecedented mobilisation of the international scientific community, the sharing of data and an editorial policy of opening up publications, all of which are the consequences of the recent advances made possible by open science. However, COMETS also takes a critical look at certain editorial abuses and, in particular, at the violations of scientific integrity and ethical standards that accompanied the publication of questionable work on the treatment of COVID-19 with hydroxychloroquine. More generally, COMETS deplores the irresponsible behaviour of some researchers who are ignorant of, or deliberately disregard, the fundamentals of the scientific process, i.e. rigour, honesty, reliability and transparency of the methods used, with a critical peer review of publications. The abuses observed have serious consequences because of their impact on health and because they contribute to citizens’ distrust of science and scientists. This mistrust is all the more difficult to overcome as knowledge about the virus and ensuing pandemic is constantly evolving, and any information that is considered true one day may be contradicted the next. Different sources of information—whether institutions, the press or media, but also social networks—have been decisive in informing citizens. COMETS wishes to underline the duty of the whole scientific community to share knowledge with the public and commends the difficult and indispensable work of journalists. However, it has to be said that there have been many abuses: some mainstream media have fostered communication that is deliberately polemical for its sensationalistic ‘entertainment’ value, thus maintaining the confusion between scientific truth and opinion. The media have also been used as a platform for scientists to develop questionable theories. New information mediators—internet and social networks—have also contributed to the public’s disinformation and the spread of conspiracy theories. COMETS has attempted to analyse the reasons that have led some citizens to adhere to these conspiracy theories and how a wave of scientific populism, in which opinion takes precedence over scientific fact, has been propagated.

COMETS has also addressed the sensitive issue of the link between scientific expertise and political decision-making in a crisis context, and ultimately the acceptability of the expert’s message when it is communicated to citizens.

In conclusion, crisis communication has uncovered a multifaceted and far-reaching crisis in scientific communication. One of the challenges in solving it is undoubtedly to raise the level of scientific culture of both citizens and policy makers, which is an ethical duty to which researchers must contribute.