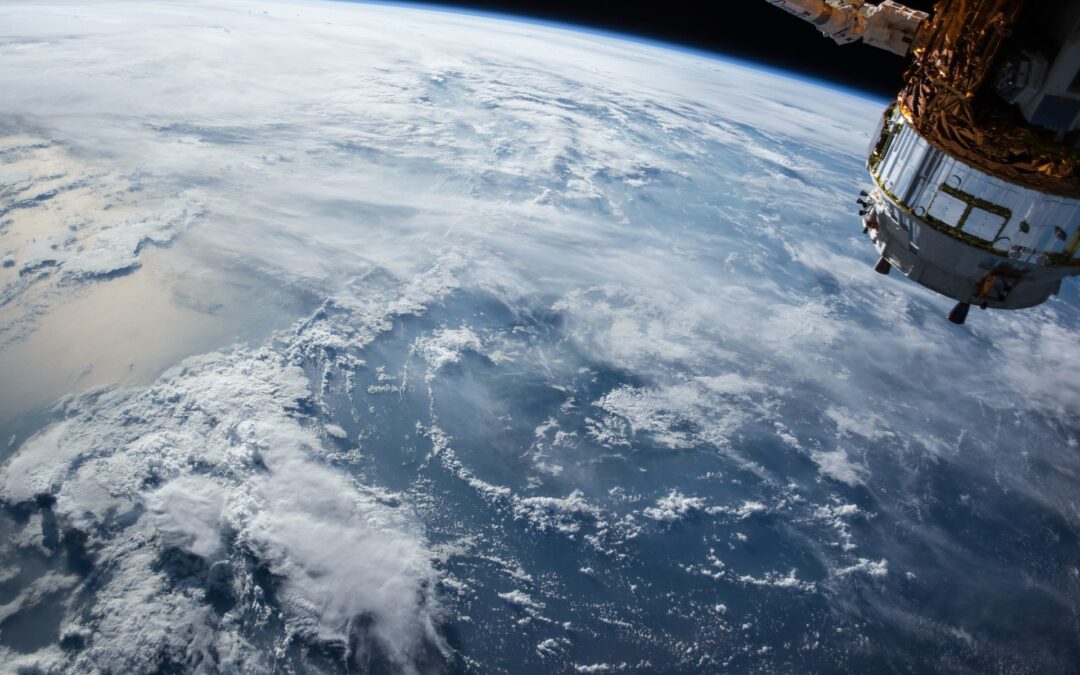 Scientific research is necessary to address the challenges underlying the conservation and development of global public goods, whether they concern the planet—such as biodiversity and climate; whether they affect humans—such as public health and scientific knowledge; or whether they result from global policies—such as the stability of the global financial system[1]. Scientific research is also a contributing factor to worldwide peace[2]. This is because it is based on exchange and on the values of truth and integrity. Moreover, its universality and neutrality give it a diplomatic dimension, as UNESCO states: “demonstrating recognition by Member States of the growing value of science and technology for tackling various world problems on a broad international basis, thereby strengthening co-operation among nations as well as promoting the development of individual nations” and recommends that Member States seek “to encourage conditions in which scientific researchers […] have the responsibility and the right […] to work in a spirit of intellectual freedom to pursue, expound and defend the scientific truth as they see it”. Research must therefore be able to be carried out freely: obviously according to the relevance of scientific questions but also to the socio-economic context and local capabilities.

However, current conflicts and the new situations they generate endanger research activities. In some countries, research is limited or even prohibited for ideological, religious or political reasons. Some subjects are not allowed to be addressed, research activities are restricted, projects are monitored and the dissemination of conclusions is forbidden, all to a greater or lesser degree of radicalism. In countries where religion has a strong impact on politics, research that does not comply with the official credo is threatened. The place of women in research activities is the subject of daily struggles. Even in democratic countries, certain research activities can be monitored and subject to pressure from lobbies, despite the intervention of opposition forces. Finally, armed conflicts limit the free movement of researchers and put their lives at risk. When a country is in the grip of permanent violence, whether civil war or terror imposed by armed groups of a political or mafia-like nature, research may be restricted and the researcher threatened.

All these situations of coercion call for researchers to be protected. They also raise specific ethical issues for the international scientific community that COMETS intends to address. The issuing of this formal internal request is thus in line with the COMETS Opinion on freedoms and responsibilities in academic research[3], but now addresses the specific issue of safety and solidarity imposed by research activities in situations where human rights are violated. The solutions to the problems thus posed obviously go far beyond the scope of research institutions. However, we believe that they—and especially the CNRS—have an important role to play in defending the ethics of science in the international arena in light of the arbitrary nature of non-democratic political systems.

COMETS investigates herein the right of researchers worldwide to carry out research anywhere, free from taboos, hindrance or pressure.