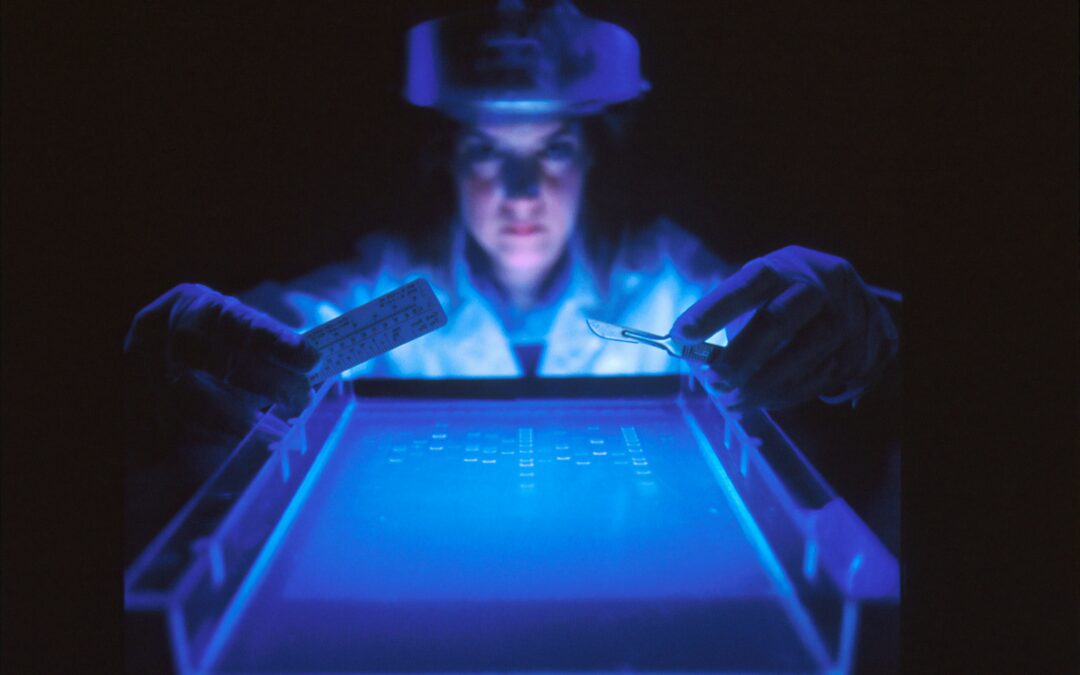 SUMMARY – Science has greatly improved the condition of humanity. It has contributed to the rise in global well-being. It has helped to meet the major challenges facing human societies, and there is every reason to hope that it will continue to do so. However, some of the applications of research lead to serious and irreversible risks for both individuals and the environment and, consequently, for the world in which future generations will have to live.

Fortunately, advances in research are also helping to identify, pre-empt and protect against these risks. The precautionary principle thus aims to take advantage of these scientific findings to take protective measures, without waiting until we are able to precisely quantify the extent of the perils we may face. There is therefore tension between the progress of knowledge, the technological developments that such findings bring about and the awareness of the risks they entail.

The precautionary principle stems from the 2004 Environment Charter, enshrined in the French Constitution in 2005. Its scope has gradually been broadened from the environment to health. Its historical and philosophical origins lie in the concepts of prudence, prevention and precaution. However, while prevention relates to proven risks, the precautionary principle relates to counterfactual risks, which are not yet proven by observation but can nonetheless be foreseen.

Risk assessment is based on the results of the work of expert researchers who are consulted by public authorities before a decision is taken. Given the margin of uncertainty inherent in scientific research, the complexity of the problems addressed and the importance of the human, social and economic issues at stake, these experts must have a multidisciplinary approach, proceed in complete transparency, avoid conflicts of interest with the industrial groups involved and, generally speaking, comply with the rules of scientific integrity. Furthermore, these researchers must be attentive to the reactions of their fellow citizens, who may sometimes find it difficult to grasp the reality of the potential risk posed by certain technologies, and make excessive use of the precautionary principle. However, some citizens may, on the contrary, be the informed discoverers of real, as yet unidentified hazards and their voice should be heard.

We wish here to consider, with discernment, the moral responsibility of researchers themselves with regard to risks arising from the application of their work. It is clearly sometimes difficult to appreciate the consequences of some innovative research, for example in the field of genetics, digital technology or artificial intelligence. Indeed, research projects such as these often involve risks that have not yet been fully explored, whether they could affect our personal lives or the evolution of society as a whole. It is therefore important to take into account both the scientific aspects of the precautionary principle and the ethical issues that its application may pose, whether societal, economic or political.

Finally, from a legal point of view, the precautionary principle raises questions about the indirect responsibility of scientists when judges request their expertise. The legal status of scientific evidence, in the presence of uncertainty or debate, should then give rise to in-depth reflection, in which scientists should be more closely involved than they are today. COMETS sees this as an opportunity to bring together researchers on the one hand and legal players on the other.

Recommendations are made both to research institutions and their employees.