What new responsibilities do researchers have at this time of debate over post-truth ?” 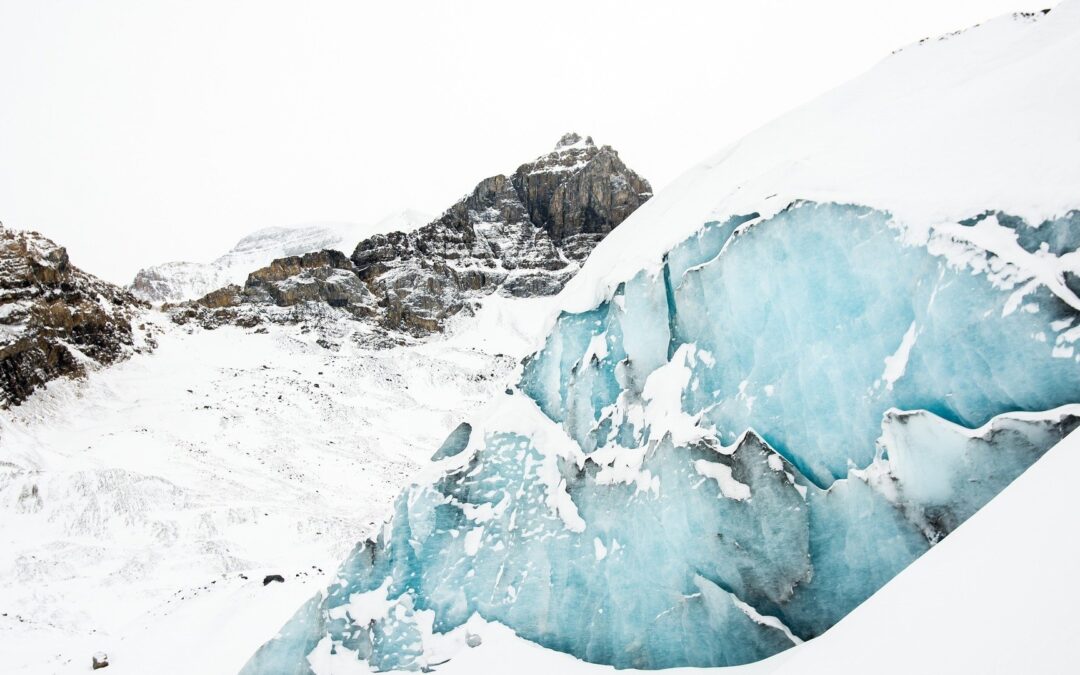 COMETS has published a new Opinion—“What new responsibilities do researchers have at this time of debate over post-truth?” (no. 2018-37)—approved at the COMETS session of 12 April 2018.

FORMAL INTERNAL REQUEST – Post-truth, alternative truth and fake news are terms that are increasingly present in the public debate, yet have emerged only recently in the vocabulary of certain politicians and media. Being founded on opinions and beliefs, they oppose the truth to which scientific reasoning refers.

Whether talking about a deliberate determination to query scientific facts for economic, political, ideological or religious motives, or whether qualifying an assumed indifference with respect to facts and criteria of truth relegated far behind the efficiency of opinions and discourse, this new “post-truth’ era which we are considered to have entered necessarily concerns researchers. What does this all mean for them? Should this new situation not lead them to be more careful about how their findings are interpreted among the general public? What attitude should they adopt when asserting their arguments so as to avoid arrogance? What are the most appropriate ways that a researcher can intervene on the public stage? What new challenges linked to the ethics of controversy, the upholding of trust, the new relations between politics and science, or the challenges of effective scientific communication, does this new cultural context raise?

In a world where scientific truth may be twisted by alternative studies initiated by ‘merchants of doubt’, where the very notion of truth sometimes no longer appears relevant to political debates nor a necessary foundation for civic controversies, and where mistrust of the bodies entrusted with scientific authority spreads by taking advantage of the impact of social networks, what new responsibilities are emerging for scientists to shoulder ?