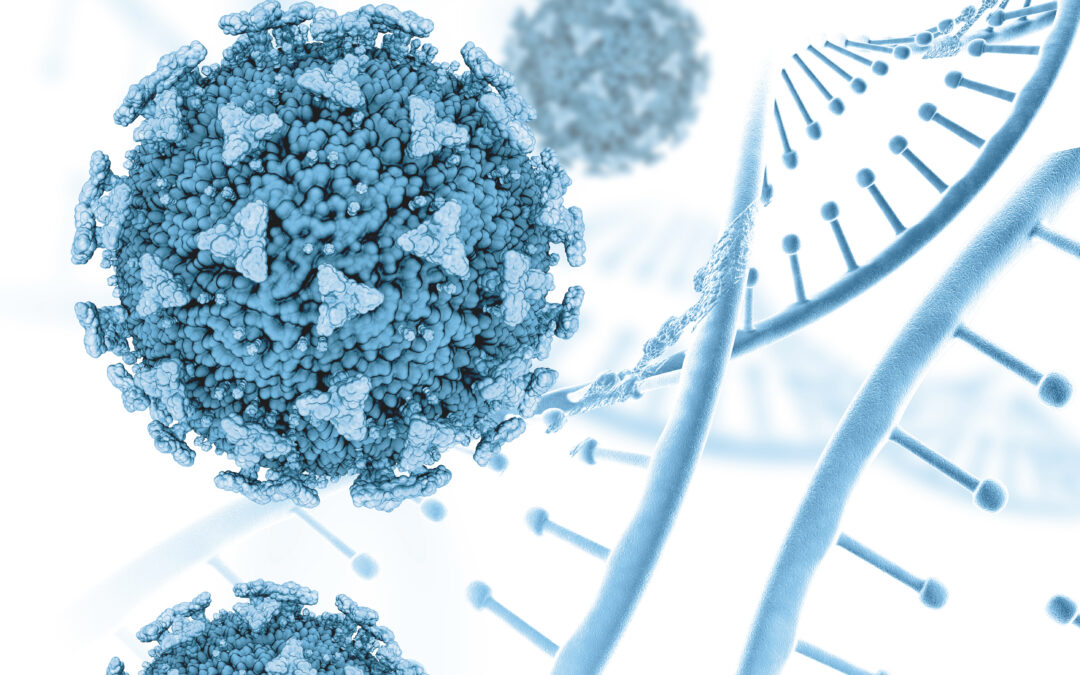 On the initiative of Professor Didier Raoult and his colleague, Professor Éric Chabrière, legal proceedings have been opened against two scientists, Elisabeth Bik and Boris Barbour, for harassment. Let us clarify the facts: a microbiologist by training, a specialist in vaccines and microbiomes, Elisabeth Bik has been chasing down misconduct in scientific research for several years. In this respect, she has identified anomalies (in particular duplicated images) and raised questions about the methodology used in several publications signed by Didier Raoult and his colleagues; she then submitted them, in complete transparency, to the PubPeer forum for online discussion of scientific articles. The administrator of PubPeer, himself a research director at the CNRS, Boris Barbour, is accused of complicity for having relayed these questions by hosting them on his site.

Scientific articles made public are intended to transmit the results of research and to be the subject of discussion in the research community; it is in this way, by accumulating and questioning scientific results, that science has always progressed and continues to do so. As long as they are based on tangible factual data, the discussion of hypotheses and the questioning of proof procedures are part of the normal activity of researchers. By asking Didier Raoult and Éric Chabrière to report on the articles they have written, Elisabeth Bik and Boris Barbour are simply doing their job. Controversy is indeed a scientific activity, as long as it obeys the rules of intellectual debate and is based on objectively verifiable facts.

The complaint lodged by Didier Raoult and Éric Chabrière follows a number of threats that they (or their supporters) have made on social networks. These actions are part of unacceptable intimidation strategies. The COMETS wishes to express its concern about such practices, which should be strongly condemned.

Furthermore, COMETS deplores the progressive judicialization of research integrity issues, which are above all a matter for scientific expertise and authority.