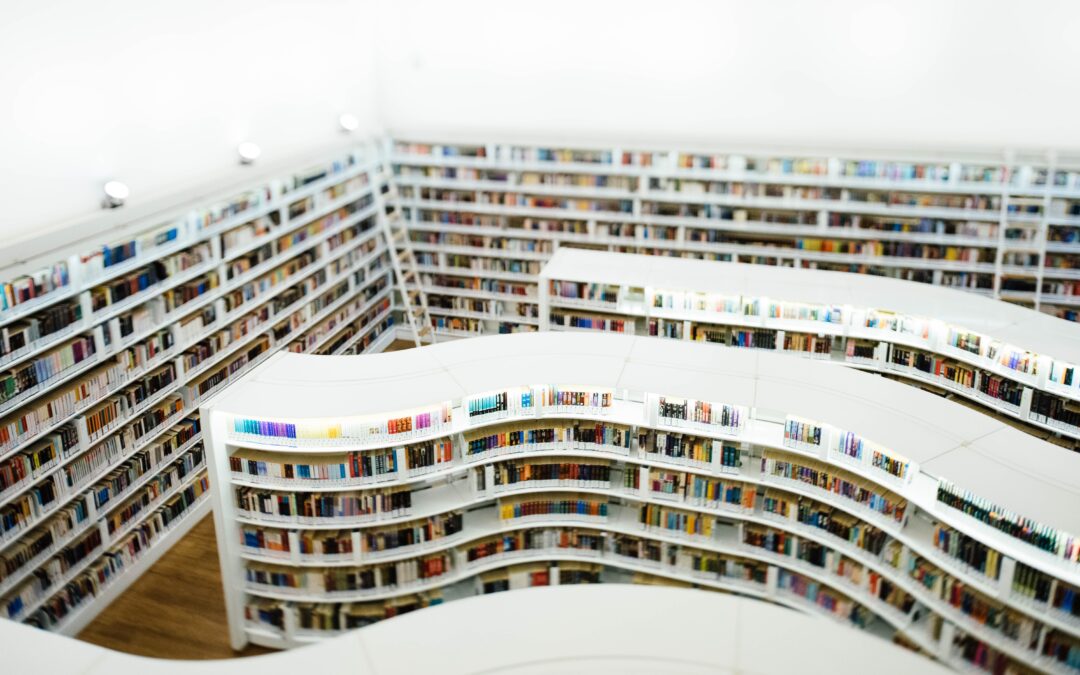 SUMMARY – This COMETS Opinion offers an analysis of the different forms that plagiarism can take in the higher education and research sectors. Plagiarism is multi-faceted, its numerous variants all being condemned to a greater or lesser degree according to the field. However, each constitutes a breach of ethics; some are obviously more serious than others, but all are fraudulent. In the case of publications, plagiarism may range from a more or less crude copy without suitable credits to an identical or paraphrased version. There are limits to the exposure of plagiarism by the homology-detection software widely used by publishers of major science journals or universities wishing to check theses before their defence. Plagiarism also includes the misappropriation of somebody else’s results, clearly a theft of intellectual production often leading to authorship conflicts, and the reuse of ideas put forward in research projects that the plagiarist has had the opportunity of evaluating. The concept of “self-plagiarism” is also complex, and may be assessed differently according to the circumstances. Authors who reuse their past research while claiming that it is new, falsify their implicit moral commitment to the reader and violate the profession’s good practices. Self-plagiarism may be evaluated differently according to the situation, and is not always considered an objectionable practice. Repeating parts already published in successive articles may be justified, for example in a review of the state of the art, as long as reference is made to the original article. By publishing small ‘slices’ of the same study in partially-overlapping articles (a practice known as ‘salami slicing’), the researcher can achieve a higher ranking much faster, but this practice must not be used for the sole purpose of inflating the author’s list of publications. The case of self-plagiarism for scientific popularisation is the subject of specific deliberations. This Opinion also discusses cases of counterfeiting in the research sector that resemble plagiarism in a number of human and social science disciplines. The reasons behind the development of plagiarism are mentioned, along with the harm it does to research and to society’s opinion of scientists. When plagiarism infringes the intellectual property rights conferred upon intellectual works, the author may then initiate legal proceedings for counterfeiting against the plagiarist, ‘counterfeiting’ being thus interpreted in the legal sense of the term. A number of examples of sanctions from case law are described. The Opinion concludes with recommendations for researchers to help them avoid both plagiarising and being plagiarised.