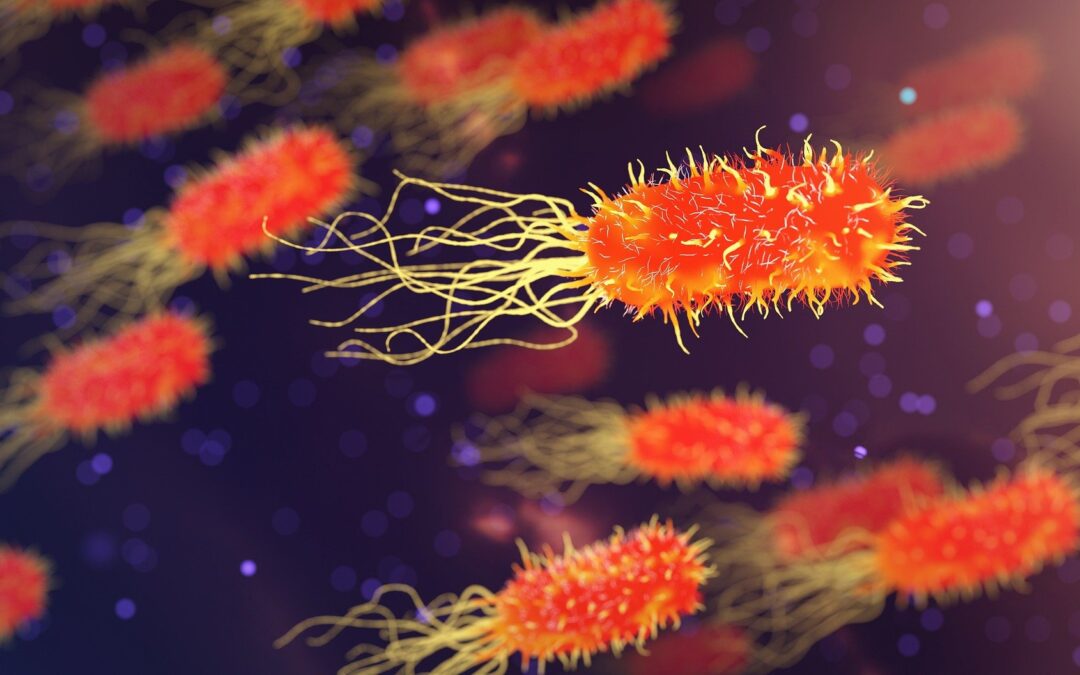 COMETS publishes a new Opinion “Freedoms and responsibilities in academic research” (n°2018-35), approved at the COMETS plenary session of 1 February 2018

SUMMARY – At the time of UNESCO’s revision in 2016 of a recommendation first published in 1974 on the status of scientific researchers, it appeared that academic research practices had evolved so much during the last few decades that it made sense for COMETS to conduct deliberations on the freedom of researchers from political, economic and sociological points of view, and their responsibilities with respect to social and environmental challenges.

This report begins by presenting the status of researchers with respect to their freedom to inform themselves and others, which nowadays includes the free circulation of data and communication of research results. It appears that conditions have considerably evolved since the emergence of the Internet, the worldwide web, the open science movement and the French Digital Republic Act of 2016. They have become much broader for researchers, including in their communication with the public, with major changes now emerging.

The researcher’s freedom is then examined with respect to current contractual research policies that are defined, particularly in France and Europe, in terms of the scientific challenges to be met. COMETS, on the other hand, defends a researcher’s freedom of choice concerning research subjects and the role of fundamental research, which is the main driving force behind the expansion of knowledge and a bearer of discoveries with great potential for applications. The committee analyses the constraints that hinder the creativity of researchers, emphasising the importance of the time factor and readiness of mind, insufficient in many respects in current scientific practices. It also underlines the importance of the trust that must be placed in a researcher developing personal projects. Finally, it points out that the free exercise of research implies respect for the moral rights of all research players.

COMETS has been considering research carried out in an international framework, especially in countries where decisions are anything but democratic, human rights are disregarded or war has been declared. The free flow of ideas and movement of people are being impeded: pressure is being exerted to steer research in line with economic, ideological or religious prejudices. In such a context, how may we pursue research without endangering our colleagues or endorsing the current political order? On a different plane, the diplomatic strategies established by countries in terms of research sometimes lead them to dictate research subjects that do not match what researchers consider scientific priorities.

COMETS then analyses the freedom of researchers with respect to their responsibilities, recalling that the ethical foundations of the latter are not only related to integrity and the absence of harm or wrongdoing in the research, but also preservation of the environment and common public goods. Next, COMETS investigates the responsibility of researchers when invited to play the role of scientific expert that is rightfully theirs within the democratic debate. The conclusion affirms the need and duty that binds all research players to counter untruths when and where they appear insofar as they obviously and blatantly conflict with the insights brought by science.